Ross Penyard Singers are delighted to announce that we have an exciting new Musical Director. PIPPA WRIGHT has taken up the baton!

Pippa has a wealth of musical qualifications, having studied at the Royal Academy of Music, Birmingham City University and the University of Birmingham. She has a comprehensive background in choral performances, with previous experience in conducting and singing in choirs in London and Birmingham. She currently sings with the Epiphopni Consort and the renowned ExCathedra Choir and works as a vocal tutor on many of Excathedra’s outreach projects such as ‘Singing Medicine’ at Birmingham Children’s Hospital and with migrants and refugee mothers in the Midlands. She sings regularly as a soprano at the Birmingham Oratory and has performed for other musical organisations, including the Royal Shakespeare Company and in West End musicals such as Wicked and The Sound of Music. Pippa plays a range of instruments; primarily, piano, alto saxophone, recorder, accordion and ukulele.

We are very happy that she has taken up the mantle with us and we know that future concerts under her direction will not only be professional, but enjoyable and memorable too. ‘Viva la Musica!’ 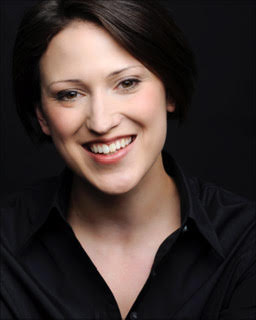